Funeral flower arrangements are customary in traditional funerals around the world and are an important part of how we commemorate people who have passed away.

They help us honor our loved ones in ways we often can’t express and are a meaningful way to say our goodbyes.

To hit the right notes at a memorial, flowers need to be chosen carefully, taking different things into account like the type of flowers you want and how you want your arrangements to look.

In this post, we take a look at what types of flowers are used to build funeral arrangements.

The type of flower

Every flower has its own meaning and it’s very important to keep this in mind when choosing the right flowers for a funeral. In the language of flowers, every variety conveys a certain message, and as a result, not every flower may be a traditional pick for a memorial service or a funeral.

Carnations, for instance, convey gratitude and are a flower of remembrance, making it an appropriate and heartfelt choice if you’re remembering those who have passed away.

Other common choices for funeral flowers, and what they convey, include:

Aside from the type of flowers used, however, their color also conveys a certain message. For instance, white is a color that generally signifies spirituality and purity, making white flowers a traditional choice at funerals.

In the context of a funeral, here’s what a few of the most common hues mean:

Given that the significance of these flowers and what they symbolize may vary based on culture and religion, consider speaking to an experienced florist to help you choose an appropriate flower arrangement.

Another fact to consider when making funeral arrangements is the cultural and spiritual beliefs of the deceased and their loved ones, especially if you’re undertaking funeral flower arrangements on behalf of someone who doesn’t share your faith or values.

For example, Protestant Christians and Catholics may accept most types of flowers and their respective arrangements but people of the Jewish faith don’t usually display flower arrangements at their funerals.

Here are a few cultural differences you may need to consider:

The presentation of the flowers

When you’ve picked suitable flowers for the funeral, you need to determine how they will be presented.

Some common ways of presenting flowers at a funeral are:

Placing flowers in vases allows them to be placed easily in various places. These types of arrangements are also easier to transport to the site of the memorial, a religious site, and back to loved ones’ homes once everything is done.

This type of flower arrangement involves placing the flowers on top of the casket. The size of the arrangement may vary based on whether the funeral will have an open or closed-casket arrangement.

For a closed casket funeral, the spray will typically cover most of the lid while sprays for open casket arrangements will include less coverage to allow the casket to be opened for viewing.

Standing arrangements are probably the most common form of flower arrangement at funerals. These are often large arrangements that are placed on easels, close to the casket or sometimes below it.

Funeral flower arrangements are much more meaningful than we realize

Flowers play a significant role in traditional funerals. They often convey a wealth of emotion and feeling in a way that words fail to in difficult situations.

Given that choosing the best arrangements at the passing of a loved one can be challenging, consider seeking the support of a professional funeral home for your flower arrangement and other funeral planning requirements. 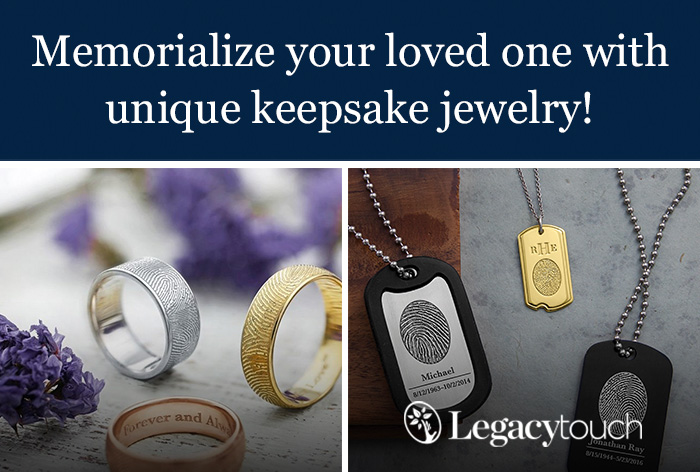